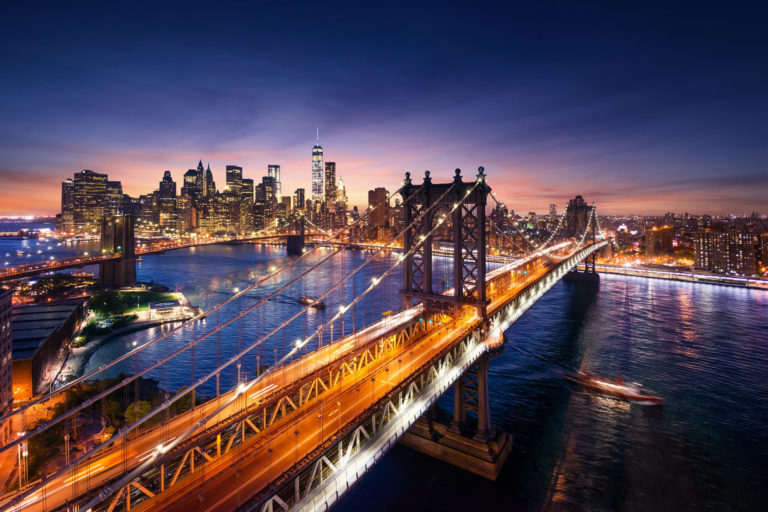 Brooklyn is a borough of New York City, coextensive with Kings County, in the state of New York. It is the most populous county in the state, the second-most densely populated county in the United States, and New York City’s most populous borough, with an estimated 2,648,403 residents in 2020. If each borough were ranked as a city, Brooklyn would rank as the third-most populous in the U.S., after Los Angeles and Chicago. The borough has a distinct culture, as many Brooklyn neighborhoods are ethnic enclaves. In the first decades of the 21st century, Brooklyn has experienced a renaissance as a destination for hipsters, with concomitant gentrification, dramatic house price increases, and a decrease in housing affordability. Since the 2010s, Brooklyn has evolved into a thriving hub of entrepreneurship, high technology start-up firms, postmodern art and design.

Schneider & Associates Claim Services is available to assist with the following independent adjusting services for insurance carriers, municipalities and self-insured entities who have a need for claims services in or around the Brooklyn, NY region.

Contact us today to learn more about why so many insurers rely on Schneider & Associates Claim Services to be their go-to adjusting team in the Brooklyn, NY area.

“I just want to let you know that the above mentioned claim is one of my difficult cases. However, due to Sal’s patience and persistence we were able to meet and obtain information from one of the minor’s parents.
As a claim examiner I want prompt and thorough investigation
and Sal delivered.”