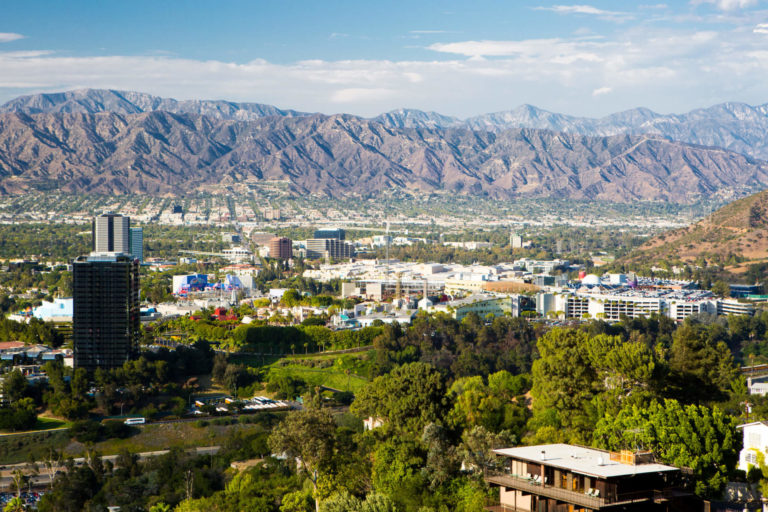 Burbank is a city in the southeastern end of the San Fernando Valley in Los Angeles County, CA. Located 12 miles northwest of Downtown Los Angeles, Burbank is well known for being home to Walt Disney Studios and Warner Bros. Studios. Billed as the “Media Capital of the World”, numerous media and entertainment companies are headquartered or have significant production facilities in Burbank. The population at the 2010 census was 103,340. The Hollywood Burbank Airport was the location of Lockheed’s Skunk Works, which produced some of the most secret and advanced airplanes, including the U-2 spy planes that uncovered the Soviet Union missile components in Cuba in October 1962.

Schneider & Associates Claim Services is available to assist with the following independent adjusting services for insurance carriers, municipalities and self-insured entities who have a need for claims services in or around the Burbank, CA region.

Contact us today to learn more about why so many insurers rely on Schneider & Associates Claim Services to be their go-to adjusting team in the Burbank, CA area.

“I’ve read a lot of reports in my day, but let me tell you, yours are
the best I’ve seen.”