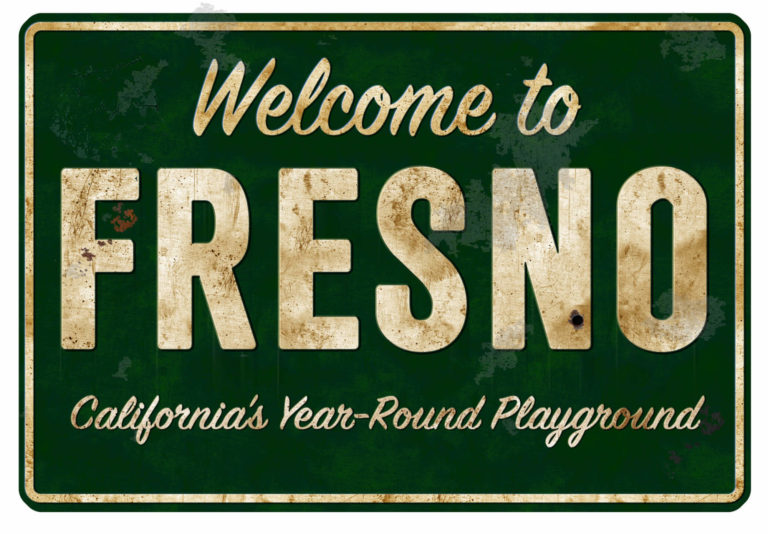 Schneider & Associates Claim Services is available to assist with the following independent adjusting services for insurance carriers, municipalities and self-insured entities who have a need for claims services in or around the Fresno, CA region.

Contact us today to learn more about why so many insurers rely on Schneider & Associates Claim Services to be their go-to adjusting team in the Fresno, CA area.

I just wanted to thank you again for all your hard work on this claim! It would not have gone so smoothly and settled so reasonably if not for you. I really appreciate all you did. Thank you!