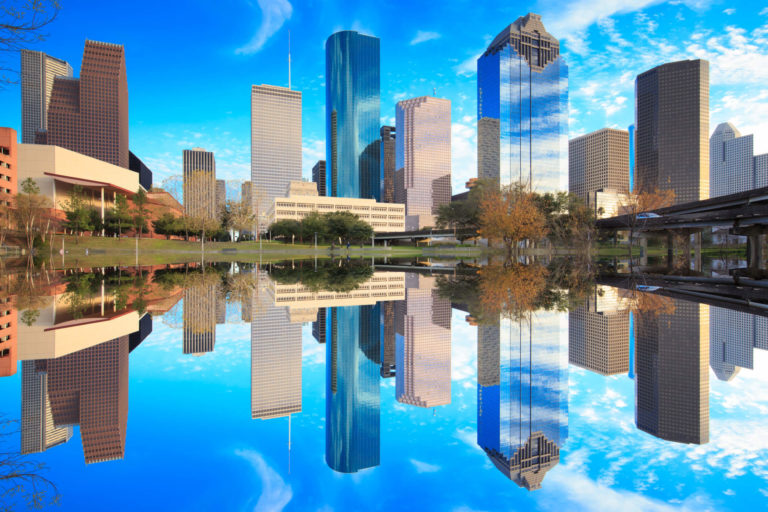 Houston is the most populous city in Texas and fourth-most populous city in the U.S., with an estimated population of 2,320,268 in 2019. Located in Southeast Texas near Galveston Bay and the Gulf of Mexico, it is the seat of Harris County and the principal city of the Greater Houston metropolitan area. Houston is the southeast anchor of the greater mega region known as the Texas Triangle. Houston is the largest city in the United States by total area. Though primarily in Harris County, small portions of the city extend into Fort Bend and Montgomery counties, bordering other communities of Greater Houston such as Sugar Land and The Woodlands.

Schneider & Associates Claim Services is available to assist with the following independent adjusting services for insurance carriers, municipalities and self-insured entities who have a need for claims services in or around the Houston, TX region.

Contact us today to learn more about why so many insurers rely on Schneider & Associates Claim Services to be their go-to adjusting team in the Houston, TX area.

“As usual, outstanding work. Thank you
for the update.”