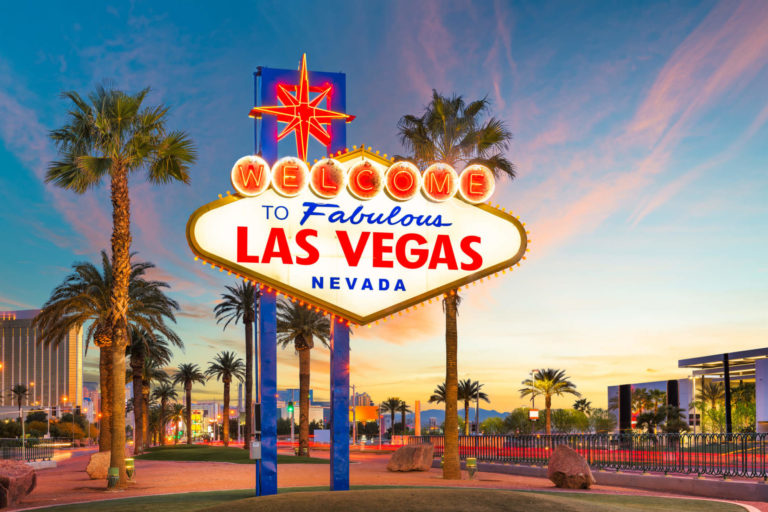 Las Vegas is the most populous city in the state of Nevada, and the county seat of Clark County. The city anchors the Las Vegas Valley metropolitan area and is the largest city within the greater Mojave Desert. Las Vegas is an internationally renowned major resort city, known primarily for its gambling, shopping, fine dining, entertainment, and nightlife. The Las Vegas Valley as a whole serves as the leading financial, commercial, and cultural center for Nevada. According to the U.S. Census Bureau, the city had 651,319 residents in 2019, with a metropolitan population of 2,227,053.

Schneider & Associates Claim Services is available to assist with the following independent adjusting services for insurance carriers, municipalities and self-insured entities who have a need for claims services in or around the Las Vegas, NV region.

Contact us today to learn more about why so many insurers rely on Schneider & Associates Claim Services to be their go-to adjusting team in the Las Vegas, NV area.

“I’ve read a lot of reports in my day, but let me tell you, yours are the best I’ve seen”