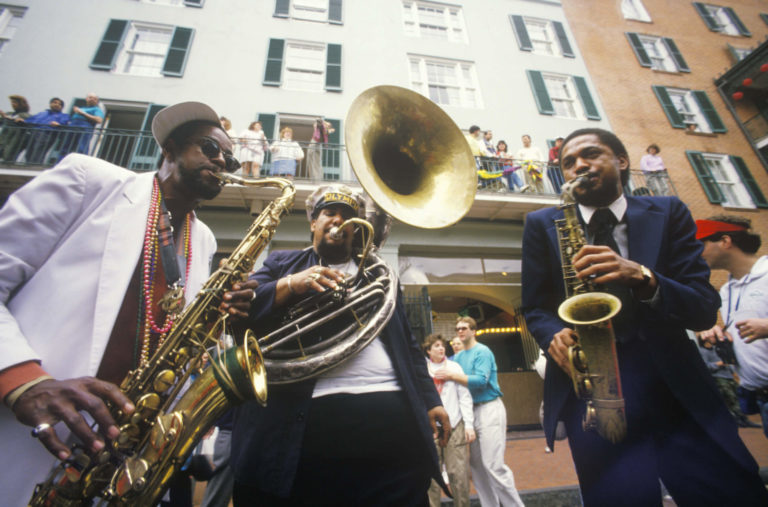 New Orleans is a Louisiana city on the Mississippi River, near the Gulf of Mexico. Nicknamed the “Big Easy,” it’s known for its round-the-clock nightlife, vibrant live-music scene and spicy, singular cuisine reflecting its history as a melting pot of French, African and American cultures. Embodying its festive spirit is Mardi Gras, the late-winter carnival famed for raucous costumed parades and street parties. With an estimated population of 389,467 in 2020, it is the most populous city in Louisiana. Serving as a major port, New Orleans is considered an economic and commercial hub for the broader Gulf Coast region of the United States.

Schneider & Associates Claim Services is available to assist with the following independent adjusting services for insurance carriers, municipalities and self-insured entities who have a need for claims services in or around the New Orleans, LA region.

Contact us today to learn more about why so many insurers rely on Schneider & Associates Claim Services to be their go-to adjusting team in the New Orleans, LA area.

“Please convey to Brian just how much I appreciate the excellent work product that is consistently produced.”