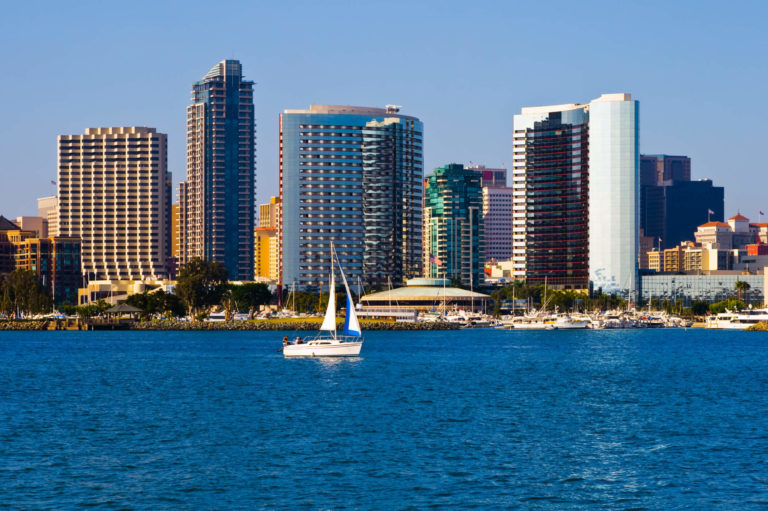 San Diego is a city in on the Pacific coast of southern California and immediately adjacent to the Mexican border. With an estimated population of 1,423,851 as of 2019, San Diego is the eighth most populous city in the United States and second most populous in California (after Los Angeles). The city is the county seat of San Diego County, the fifth most populous county in the United States, with 3,338,330 estimated residents as of 2019. The city is known for its mild year-round climate, natural deep-water harbor, extensive beaches and parks, long association with the United States Navy and Marine Corps, and recent emergence as a healthcare and biotechnology development center.

Schneider & Associates Claim Services is available to assist with the following independent adjusting services for insurance carriers, municipalities and self-insured entities who have a need for claims services in or around the San Diego, CA region.

Contact us today to learn more about why so many insurers rely on Schneider & Associates Claim Services to be their go-to adjusting team in the San Diego, CA area.

I received and reviewed the Final and Final Report. Please let your adjuster know he did an AWESOME job on this assignment.